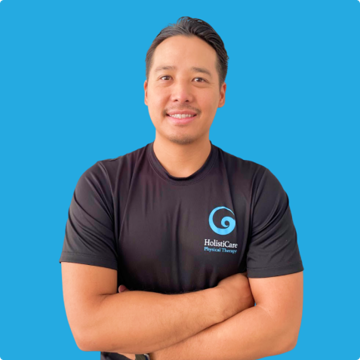 Jason was born in New York, raised in Taiwan until the age of 9, then he moved to California where he eventually earned a Bachelor of Science in Exercise Biology at the University of California, Davis. Jason continued his education after college, receiving his Doctor of Physical Therapy degree at Samuel Merritt University in Oakland, California in 2011. He has worked in various orthopedic outpatient clinics in California, including a 6-month internship at Stanford Medical Center, where he worked with industry-leading Physicians and Physical Therapists specializing in Orthopedic and Sports medicine. Although Jason enjoys working with all types of patients, he has developed a special interest in working with high level athletes seeking optimal performance.

Having spent nine years of his childhood in Taiwan, Jason has always been exposed to, and developed interest in Chinese healing practices, such as Gua Sha, Cupping, Moxabustion, as well as Qi Gong. After moving to Hawaii in 2013, he continued to practice in multiple outpatient orthopedic settings, where he treated patients with various conditions ranging from headaches to ankle sprains. Jason soon realized that he can provide a unique service. By combining his modern Western Physical Therapy training, along with the knowledge and experience of traditional Eastern healing techniques, Jason is able to provide a superior service compared to traditional Physical Therapy alone.

During his free time, Jason enjoys working out, hiking, surfing, and spending time with his fiancée. He also speaks mandarin fluently.

Our team of physiotherapy experts 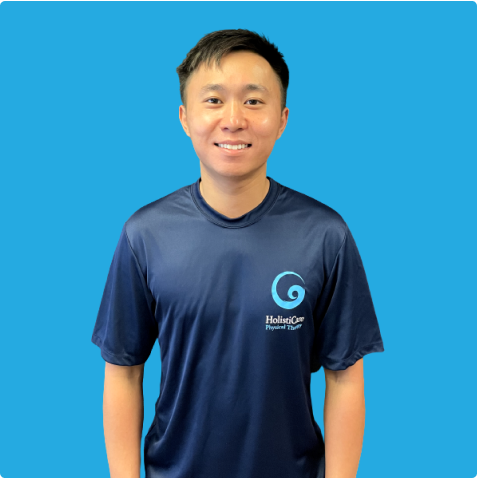 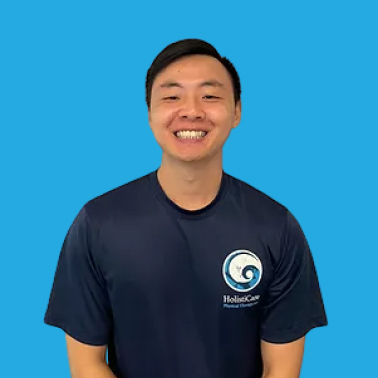 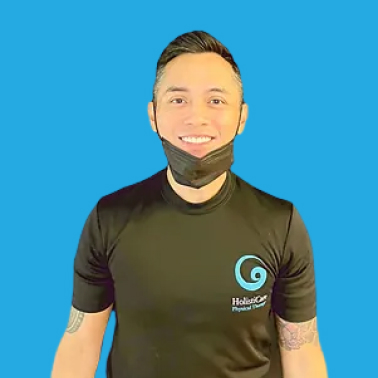 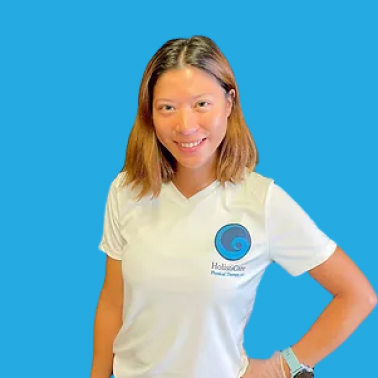 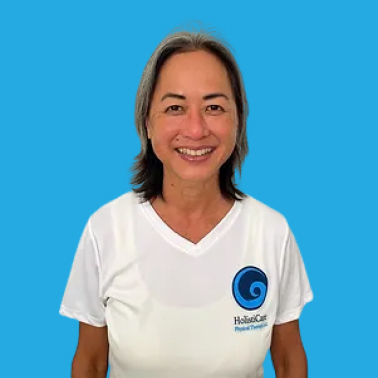 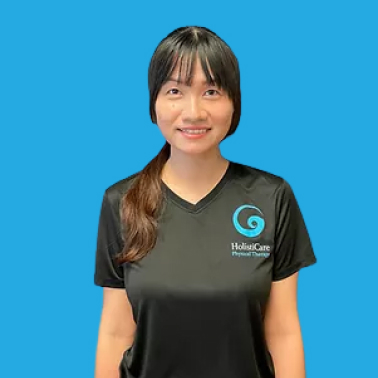 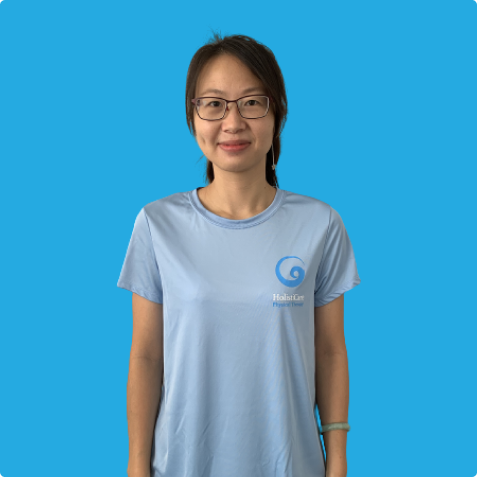